Quick Takeaways From the Angular 5.0.0 Release 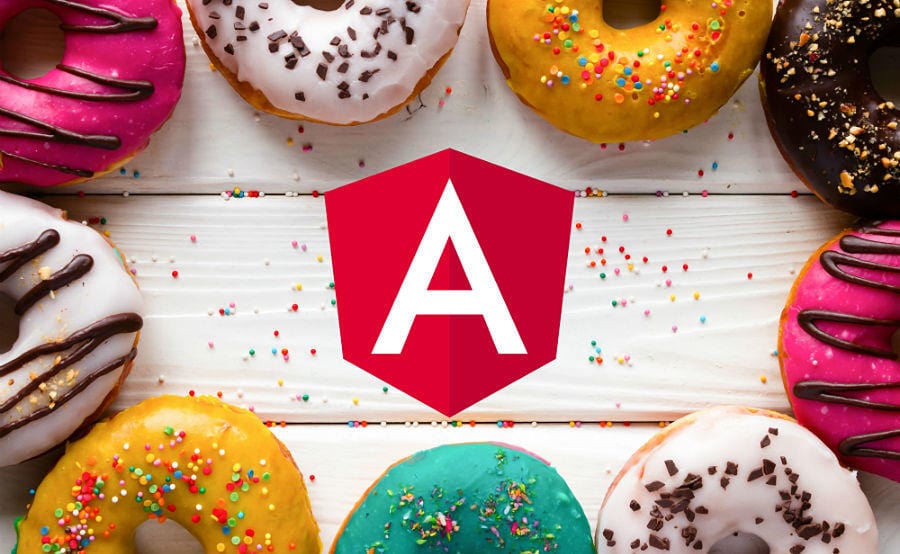 Javascript developers with a sweet tooth have finally received the treat from Google that they’ve been waiting for all year long–and no, we’re not talking about a Cronut.

Pentagonal-donut, a.k.a. Angular 5.0.0, was announced by the search giant on Wednesday evening, after a long wait that included a pushed launch date.

But more than a month’s worth of delays aren’t the only reason why developers are seemingly foaming at the mouth to get their hands on this new framework. The update to version 5.0.0 includes a heaping pile of new features, bug fixes and overall improvements.

(If you’re unfamiliar with this Javascript framework, we highly recommend revisiting our previous blog that answers the “what is Angular,” question.)

While we won’t get into the weeds of every nook and cranny of this update, let’s take a look at some of the most important changes that promise to help you build leaner, faster and more reliable apps.

The Angular team at Google really took everything into consideration with this massive update (which is probably why they missed their self-imposed Sept. 18 deadline). They’re promising this framework will help you build faster apps more quickly with the help of some of these adjustments:

In Angular 5.0.0 the build optimizer has been turned on by default. With this tool, developers will be able to take advantage of improved tree stacking by allowing the build optimizer to mark portions of your app as “pure.” Further, this tool will help eliminate Angular decorators from your runtime–allowing them to be used in compiling, while avoiding the slowdown they can bring the user. All in all, this update is important because it helps developers get closer to Google’s vision of instant apps.

As many developers know, sometimes it’s not the raw performance numbers that win over users, but rather the perceived performance of the app. Simply put, the end user’s experience is most important. To help you build apps with better perceived performance, the Angular team is introducing server-side rendering to Pentagonal-donut. With this update, developers can create apps that render information on the server-side and then pass that rendered data along to the client-side. This eliminates the need for secondary HTTP requests, presenting the user with a smooth and seamless experience. This is important for a number of reasons. For one, it again helps developers get closer to Google vision of instant apps. Secondly, it helps developers produce apps that are more on par with the experience Apple users get in iOS. And, finally, as Google alludes to in their own blog, it will allow for better support of third-party javascript and component libraries.

The latest Angular update also includes quite a few improvements to existing compilers. Here, they’ve moved TypeScript Transforms into a default setting and have focused on preserving whitespace. Together, the two improvements have helped reduce build times by about 95 percent, according to the Angular team. That means they’ve been able to reduce build times from an average of 40 seconds all the way down to just 2. The importance of this, once again, is smaller builds which lead to better load times and, in turn, better user experience.

These quick takeaways barely scratch the surface of what Google has introduced with Angular 5.0.0, but they represent some of the most important improvements.

If you’d like to learn more about Pentagonal-donut, you’re best resource will be Google’s blog on the update as well as their more extensive changelog.

And don’t forget to sign up to the Onward Search newsletter at the top of this page to get important updates on news like this.