If you live in any of the highest paid cities for Social Media professionals, as highlighted in our Social Media Jobs and Salary Guide, you might have flipped on your TV and seen Ken Clark, COO of Onward Search, discussing a social media career on your local news outlet. Ken was interviewed last week by CNN’s Clicked In reporter Karin Caifa while visiting our Onward Search Atlanta office. The interview was picked up by many local CNN affiliate stations like this one below from Fox 59 WXIN, Indianapolis.

Ken described social media employers as “…putting a very large, significant emphasis on social media [because] they just value the profession.” Don’t read that the wrong way, though. He also went on to say, “It is inaccurate to say that just because you have a lot of Facebook friends that you’re going to get a lot of money just for doing that.” 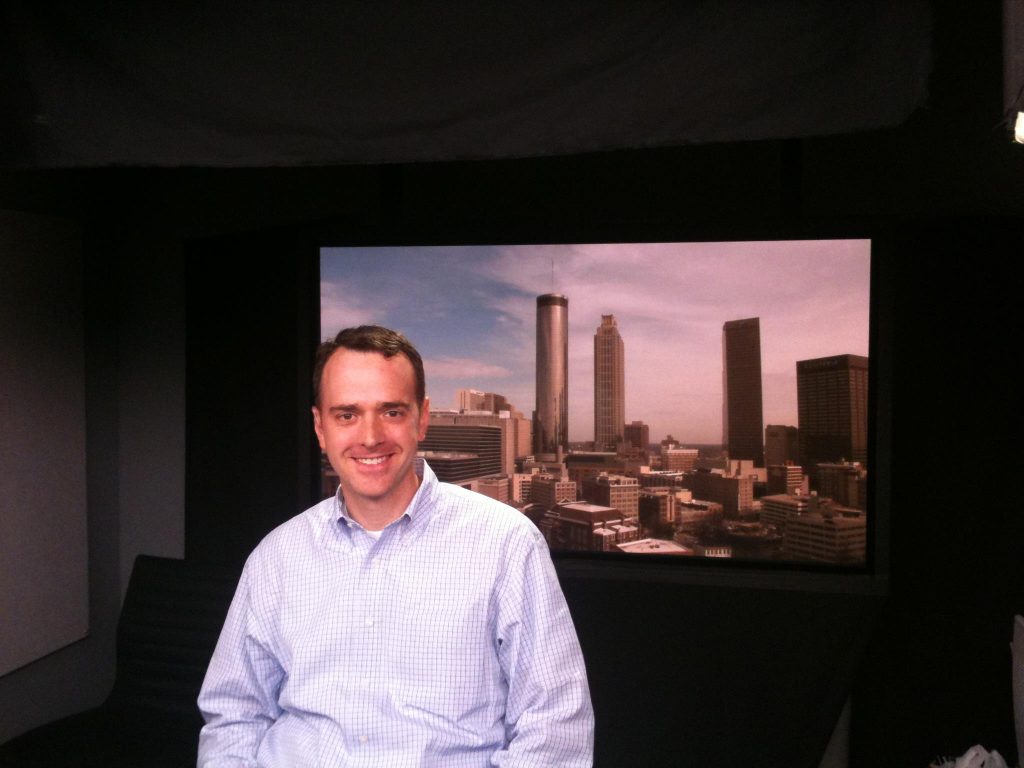 Ken Clark interviews with Karin Caifa at CNN in Atlanta

So, if you are a self-proclaimed Twitter, Facebook or Pinterest aficionado, that doesn’t necessarily mean you should be getting paid to do it. If you want to learn more about developing your career in Social Media visit our the Social Media Careers 101 page in the Onward Search  Career Center.

Have you seen Onward Search on your local news station? If so, we would love if you would comment with the link to the interview or tweet them using the hashtag #SocialCareers.